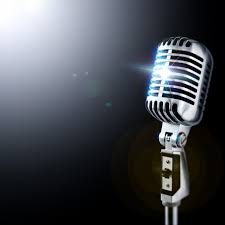 Features expert guests and hosts offering on-the-ground “Get Active” experiences. One-hour radio program hosted by Freedom Advocates on the KSCO Perspectives show from the years 2007 to 2012. KSCO is an independently owned and operated station based in Santa Cruz, CA that also broadcasts online.

International consortium of radio hosts from around the world addressing the issues of the day in regularly scheduled international internet-based 24-hour radio show marathons.

Good people who remain silent are accomplices to the evil they fail to oppose.

Assorted Picks For You