By Vern Westgate
Posted on September 8, 2008

Check out the Al Gore video satire we posted called “Al’s Trick.”  We know you won’t be fooled by Al’s move to take his man-made Global Warming issue to the next step: Al, and the globalists he fronts, believe they have acquired another way for the International Community to impose a world tax through “Carbon Credits”.

Al increased his wealth, his fame and power with his Global Warming campaign.

Check out his “non-green” house and jet: 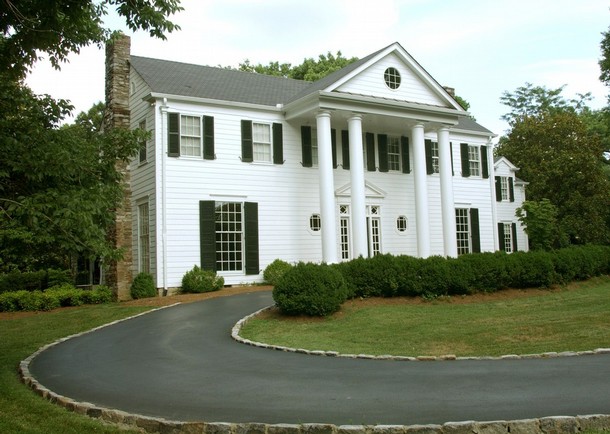 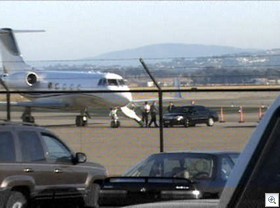 His claim that, “The debate is over” is declaring victory and attempting to squelch any resistance. See oism.org where over 30,000 scientists don’t agree with Al about man-made global warming.

Watch the video perceptively. His lies, half truths and threats lead to his solution: Put more power in the hands of politicians! Globalism is a totalitarian system that needs a crisis to exist. Al and the globalists define man-made Global Warming as a world-threatening crisis.

Standing in their way is the truth. Global climate science is complex, incompletely understood and not settled! The evidence is against them and they know that. Check out Marc Morano’s article: Scientific Smackdown Skeptics Voted The Clear Winners Against Global Warming Believers in Heated NY .

Their plan is to use a well-funded, widely proclaimed big lie supported by repressive and punitive legal actions. The global warming crisis is designed to move us toward global governance. Global governance has no room for individual unalienable rights to life, liberty and private property. Global “human rights” requires a system that serves the “common good” at the whim of self appointed elitists.