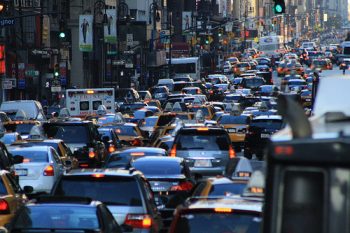 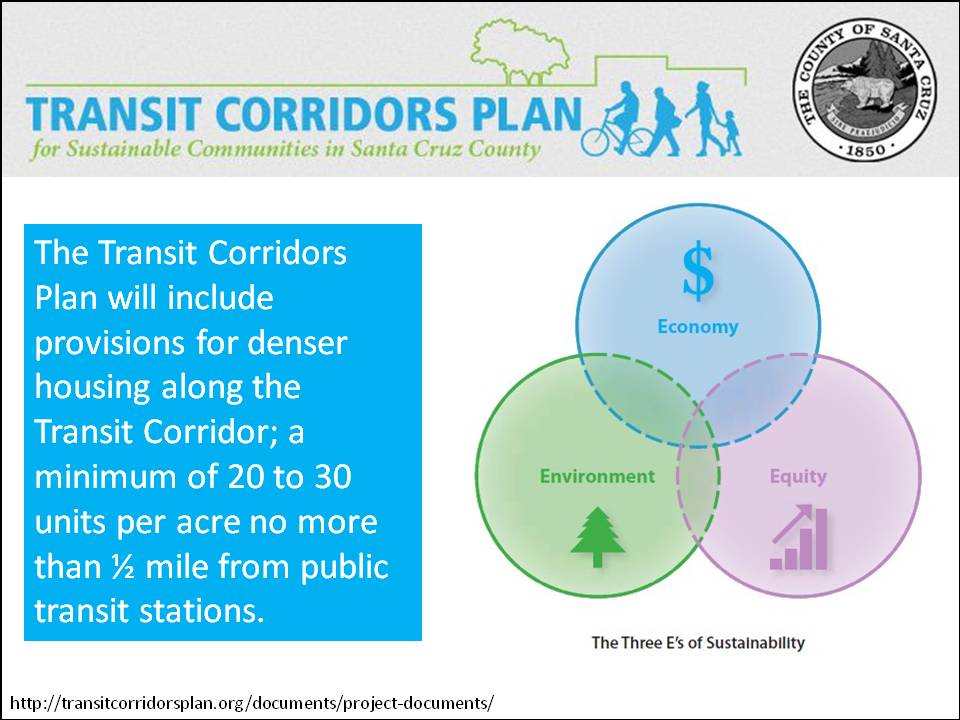 Henry Baker, Deputy Director of the Planning Department (circa 1972) told the Santa Cruz County Board of Supervisors, “…make auto usage difficult, costly, and inconvenient. Permit road congestion to increase.” Santa Cruz provides a roadmap for what you can expect.

Fall 2011 Update - Santa Cruz County Property Owner, Paul Carrick takes case to U.S. Supreme Court Update: WATCH KSBW TV News on Another Santa Cruz County Property Rights Victory! Then ask, Was Your "Notice of Violation" Legal? There is now a window of opportunity to get these notices expunged from your property title report. As a result of a courageous and perseverant property owner by the name of Paul Carrick, Santa Cruz County was found to be in violation of proper processes for filing Notices of Violation by the San Jose 6th District Appellate Court. [...] 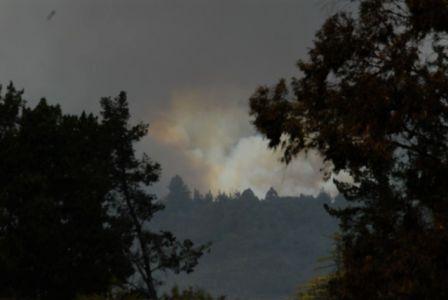 By Michael Shaw, 5/24/2008 - Santa Cruz mountain residents awoke May 22, 2008 to a fast moving inferno that quickly spread to 3800 acres with no relief in sight. Growing gale winds fueled the fire. Steep ridges and dense redwood tree vegetation have created a largely inaccessible terrain. More than a dozen homes have burned to the ground. More losses are expected.

Summary: Known as the bastion of progressive liberal thinking, Santa Cruz, California  has become totalitarian in its approach to land use planning and property rights.  Those who curry favor get permits and those don't get punished.