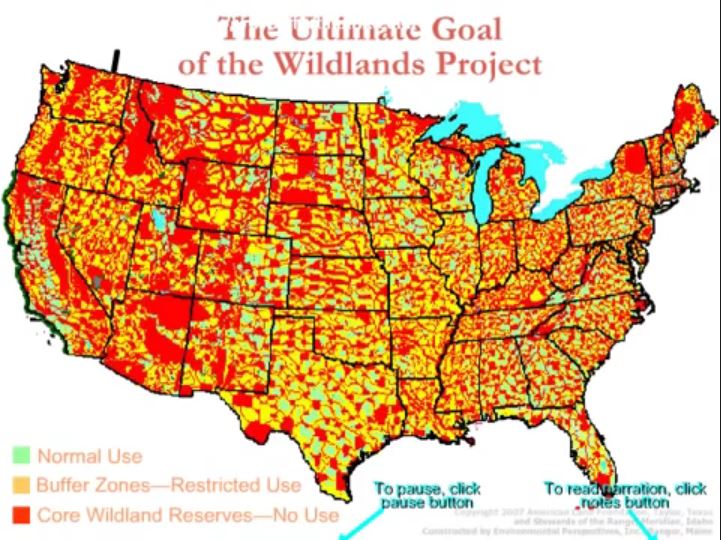 This short presentation exposes how far the Wildlands Project (now called the Wildlands Network) has advanced in implementation even though the U.N. Convention on Biological Diversity, which was designed to provide the legal authority for the United States to implement it, was defeated in 1994. Dr. Michael Coffman, along with Henry Lamb and Tom McDonnell, successfully stopped the ratification of this dangerous treaty by first exposing the Wildlands Project to the U.S. Senate. Narrated by Dr. Michael Coffman. [1-28-12]